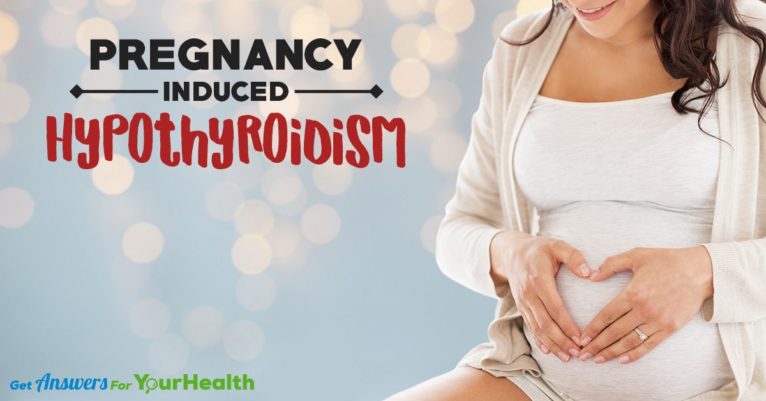 The Human body is an intricate complex of systems. Pregnancy makes it even more complicated. So many structural and functional changes are associated with gestation and they have impact on each other. How Pregnancy may induce hypothyroidism is one of the many potential effects of pregnancy.

Hormonal Changes Cause Increased Load on the Thyroid:

Pregnancy is associated with a diverse change in physiological and anatomical functions. Hormonal influence plays a major role. The two important hormones that are directly linked to pregnancy are hCG and estrogen. Human Chorionic Gonadotrophin, hCG, is the primary hormone that is used to confirm pregnancy. It is measured in pregnancy testing and its concentration is elevated for the positive results.

The other vital hormone that increases during pregnancy is estrogen; the main female hormone. The overall effect of these hormones on the thyroid gland is a rise in thyroid hormones that is considered normal in pregnancy.  But in compromised thyroid function, there’s an increased load on the thyroid resulting in clinical symptoms.

Anatomical (structural) changes in pituitary are normal during gestation. In fact, the pituitary volume increases 30% above the pre-gestational volume to meet the increased need for the pituitary hormones and releasing factors (Acta Radiol, 1998, Jan). Due to over activity of the pituitary gland, the pituitary can get so exhausted that it starts negatively influencing thyroid hormone concentration.

TSH, Thyroid Stimulating Hormone, is the main link between pituitary and the thyroid gland. Pituitary releases TSH that acts on thyroid to make it work. When the pituitary is exhausted, it can cause TSH level to drop, resulting in hypothyroidism. This results in compromised function of the thyroid gland.

The immune system is a vital system in our body that protects us against harmful substances and destroy the offending invaders (antigen). It consists of two responses. One being an immediate response known as TH1 response that primarily recruits leukocytes (white blood cells) to kill the antigen.  The other one is TH2 response which is delayed response. It produces antibodies to eliminate the antigen.

These TH1 and TH2 responses; the components of the immune system, are subjected to a shift in pregnancy. During third trimester TH2 response increases, while TH1 response predominates post delivery.

In a genetically susceptible woman, the normal immune system alteration may trigger Hashimoto’s disease and pose a threat to both the child and the mother. Food sensitivities and environmental chemicals can also be a trigger. Autoimmune thyroiditis (Hashimoto’s thyroiditis) is the most common cause of hypothyroidism during pregnancy (Clin Endocrinol, 1991).

A common cause of pregnancy induced hypothyroidism is chronic stresses that occur during the gestational period. They can include leaky gut, gastrointestinal infections, and blood sugar and hormonal imbalances.

Iodine is an important element for the synthesis and secretion of thyroid hormones. Thyroid hormones are needed throughout pregnancy for the normal development of fetus.  However, the normal changes during pregnancy favor more iodine excretion. The increased excretion rate is because of the increase in maternal glomerular filtration rate. Iodine intake should therefore be increased to compensate the increased loss of iodine through excretion (Journalof Thyroid Research volume 2011). The fetus and placenta also consume maternal iodine. The fetal thyroid is able to consume iodine by the 20th week of gestation. This precipitates the need of iodine to ensure normal metabolism.

As we know, the thyroid is vital for the normal development and growth of the tiny life in the mother’s womb.  Hypothyroidism can compromise this function. Low thyroid levels can severely impair the neurological development of fetus. Also, babies born to hypothyroid mothers are at increased risk of heart, kidney and brain defects and physical abnormalities like cleft palate. Extreme cases may result miscarriages and still birth.  Talk to your medical doctor about getting proper evaluation during this time.

Thyroid hormone deficiency at birth is known as congenital hypothyroidism (cretinism). Its occurrence is 1 in 3000 newborns. The two main causes of this disease are thyroid dysgenesis (absence of thyroid gland) and heredity defects in thyroid hormone synthesis.

The child born with congenital hypothyroidism due to thyroid dysgenesis, may have normal appearance and function if the mother produces enough thyroid hormones. However, after birth, the child can start to show the symptoms of cretinism. If treatment is not prompt, it may result in permanent mental retardation (Guyton and Hall, p 918).

What Can You Do To Avoid It?

“Prevention is better than cure”. It is ideal for a woman to go through thyroid testing from a medical doctor before getting pregnant because pregnancy demands high levels of thyroid hormones.  As so many women enter pregnancy with immune imbalances and chronic stresses, that increased demand of pregnancy can overwhelm the body, which may lead to hypothyroidism.

Furthermore, Iodine deficiency is by a large margin, the most common preventable cause of mental retardation in the world (the World Health Organization, 1990).

Pregnancy is an altered physiology of body. So many changes occur all at once in 9 months that may cause any problem if not dealt with cautiously. Have a screening by your medical doctor for any possible disease before entering the beautiful, yet complicated phase of life; pregnancy. 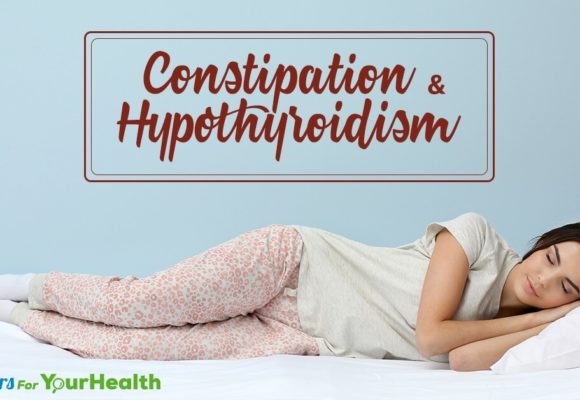 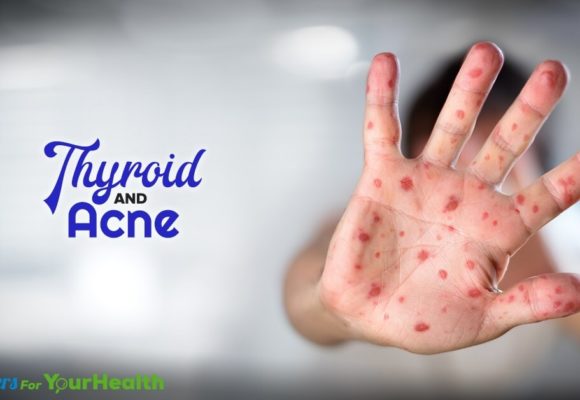 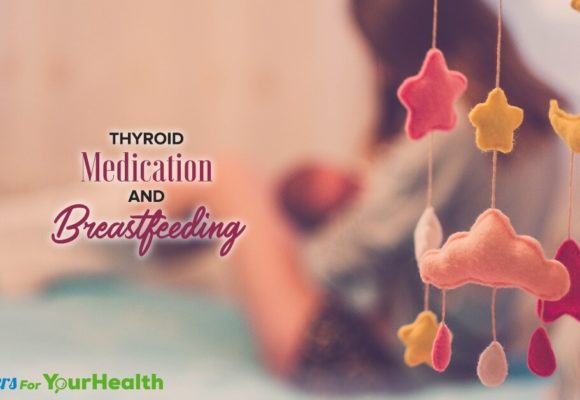