The Link Between Pesticides And Thyroid Gland 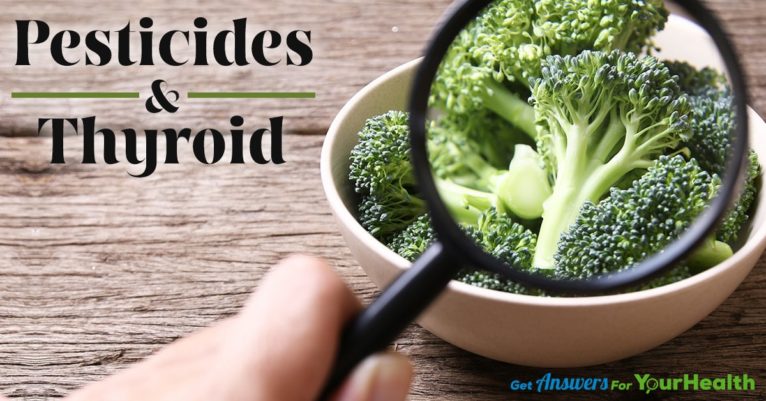 The Link Between Pesticides And Thyroid Gland

Pesticides are a concern not only for farmers working in the field spraying them on crops, they are also an alarm for the general population consuming these crops. As the world is revolutionizing at an ever growing pace because of the invention of new technologies, we consider ourselves lucky to tackle common health ailments and epidemics. There was  a time when a plant epidemic used to destroy acres of land and we used to be so helpless to save our crops.

Fortunately, pesticides can now kill the pests who harm our crops and crops are flourishing. But is it really fortunate for us? I’m afraid my answer is a negative one. Pesticides that kill pathogens harm us in so many ways. It is not sane to save the crops but leave ourselves in misery to be inflicted by the chemicals that pesticides contain, however they enter our bodies.

What Are The Different Kinds Of Pesticides?

Pesticides are chemicals that are sprayed on crops and food items to protect them from pests. The different types of pesticides are insecticides, herbicides, rodenticides, bactericides, fungicides and larvicides.  They are used to kill insects, plants, rodents (mice and rat), bacteria, fungi and larvae respectively. While the common chemicals found in pesticides are ammonia, arsenic, benzene, dioxins, chloride, formaldehyde, perchlorate and methanol. Polychlorinated biphenyl (PCB) is another potent chemical  that was used to make pesticides, but now it is banned.

Pesticides have long been involved in disrupting endocrine system, that is the system of hormones. How pesticides exactly affect the thyroid gland and its hormones is believed to have both a direct and indirect influence.

Some of the chemicals act on hypothalamus and pituitary gland to lessen the dictating influence of them on the thyroid. Some of them directly affect the thyroid gland and disturb the steps involved in the biosynthesis of hormones. While there are still others that have a somewhat resemblance to thyroid hormones. Therefore, they interfere with the binding of hormones to its receptors or binding proteins.

The indirect influence of these chemicals are through impacting sex hormones (estrogen and testosterone) that indirectly affect the thyroid. Estrogen level fluctuations in blood can both increase and decrease thyroid hormones production.

Pesticides Can Cause Thyroid Cancer:

For decades, pesticides are considered carcinogenic as there is evidence of pesticides linked to multiple organ cancer.  The thyroid is also one of the organs at risk of cancer by the chemicals contained in pesticides (Exp Oncol. 2004 Jun;26(2):98-105).  Other factors like gender, age, family history and lifestyle are also to be kept in consideration.

There is an increasing evidence that pesticides along with other environmental influences can cause autoimmunity (Ann Endocrinol, Duntas LH, Apr, 2011). Autoimmunity is where the immune system, the defense mechanism of the body goes haywire. The army of our body (immune system) fails to distinguish between foreign invaders and its own soldiers, and consequently starts attacking the normal body tissues. Hashimotos thyroiditis and Graves’ disease are the two autoimmune conditions related to the thyroid that can cause hyperthyroidism and hypothyroidism respectively.

How To Be Safe From The Adverse Effects Of Pesticides:

The adverse consequences of pesticides are so potent that they cannot be overlooked. These consequences even out way the positive ones. The “healthy foods” that we consider to give health benefits, indeed cause the opposite effects, attributable to the pesticides. It is now that an apple a day no longer keeps the doctor away. Let’s go through the steps that can be taken to get the real benefits of food by minimizing the pesticides use.

There is a dire need to stop using pesticides or at least lessen their use. The supplementary methods should be used to save the crops, other than pesticides. They include crop rotation, polyculture and biological pest control. The crops should be replaced by one another in succession on a specific piece of land and there should be simultaneous cultivation of different crops. Moreover, the pests should be controlled by using biological organisms instead of pesticides.

Organic food consumption should be emphasized to reduce the health hazards associated with pesticides. Organic food is free from pesticides, though minute quantities can be present. This is the reason why they are comparatively expensive. However, even a better option is to grow your own vegetables and fruits. If you are unable to do that, then at least be aware of the food items that contain larger amounts of pesticides and try to avoid them.

Ensure thorough washing of the food items, to get rid of maximum pesticides. Even organic food may have small amounts of pesticides, so washing the food items properly is an optimal solution. You can also use vegetables and fruits washes available in the market, designed primarily to help remove pesticides.

On one hand, improvement in technology has blessed us with efficient ways of living.  On the other hand, it negatively impacts our lives due to its challenging adverse effects. Pesticides save crops and accelerate their yielding, yet they have opened a gateway to diseases. Pesticides use chemicals that disturb the natural hormonal balance and also can cause cancer. In some cases, they trigger autoimmune conditions as well. By these ways, they adversely affect the thyroid gland. Measures to eradicate the use of pesticides are mandatory.  To protect yourself from the exposure of pesticides, make sure to at least thoroughly wash your food items before eating. 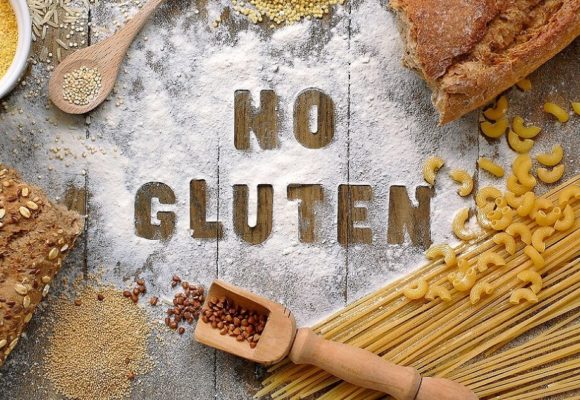 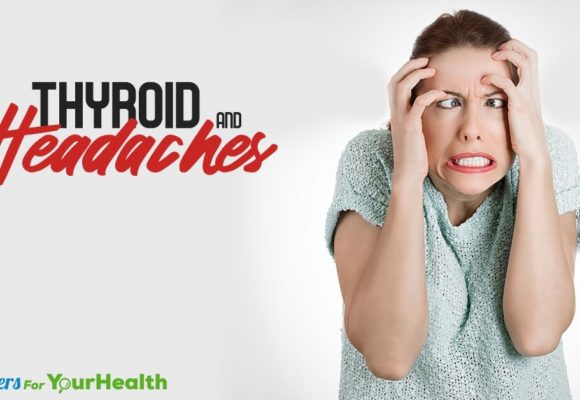 Thyroid and Headaches: What’s the Connection? 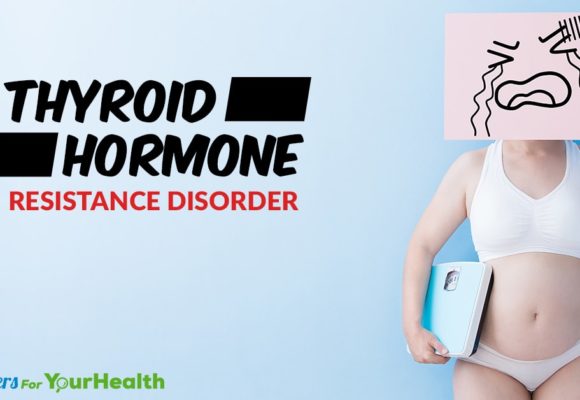