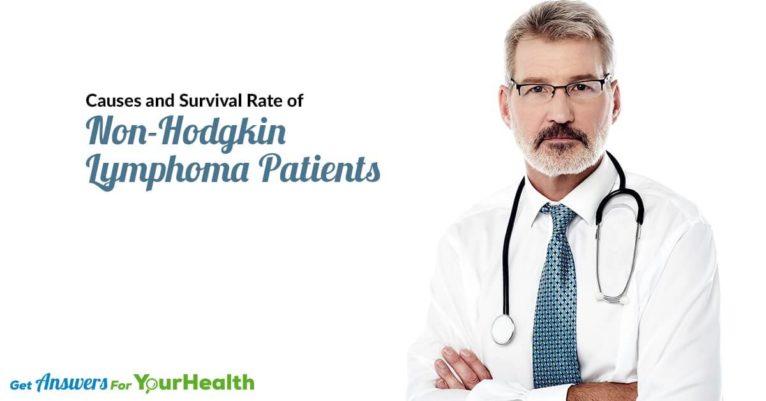 Non-Hodgkin Lymphoma is an umbrella term for all the cancers that occur in the white blood cells and hence the immune systems. They are called lymphomas because of their presence in lymphocytes. Considered to be the 6th most commonly occurring cancer in United States, Non-Hodgkin’s lymphoma can be found in the lymph node tissues, and the cells of the immune system.

Still not clear about what this kind of cancer is? Have you or one of your loved one been diagnosed with this condition? Here is all the information you need to be able to make wise treatment options and management system.

Before getting into the details of Non-Hodgkin’s lymphoma, you need to become familiar with the lymph system. It comprises of:

As you have read, lymph system is spread throughout the body, which is why the cancer can start from any place.

Just like Non-Hodgkin’s lymphoma, there is also a Hodgkin’s lymphoma. Names after the doctor who discovered it, Hodgkin’s disease has similar symptoms and origination. But it is essential that there difference be discovered as treatment option is different of Hodgkin’s and Non-Hodgkin’s. this distinction can only be made when the cancer cells are viewed under the microscope when biopsy is conducted.

How Does Non-Hodgkin’s Lymphoma Occur?

As of yet, there has been no actual information on what causes this type of cancer. The only thing that has been found out is that non-Hodgkin’s lymphoma or NHL takes place due to the production of abnormal amounts of lymphocytes. In a normally working body, lymphocytes are produced as per need and then die. But in NHL, the lymphomas continue to generate without stopping, which leads to abnormal increment of the cells.

There exists certain subtypes of NHL. These are:

How Does Non-Hodgkin’s Lymphoma Spread?

As mentioned before, NHL occurs in the lymph and immune system. This means it takes place in all the sites where there are lymph tissues, nodes and vessels. Some of the most common sites where NHL can occur includes the spleen, bone marrow, lymph nodes, digestive tracts, thymus, tonsils and adenoids.

Non-Hodgkin’s lymphoma can be slow growing or aggressive depending on their type. The most common aggressive NHL is diffuse large B-cell lymphoma. If not treated in time, it could quickly lead to the patient’s death. The worst thing about NHL though is that it can spread to the entire lymph system within a short amount of time. Once it has spread to the lymph system, the cancer then metastasizes to other parts of the body like the brain, stomach and lungs. This is the reason why it needs to be diagnosed quickly and treatment started.

Even though NHL can occur at any age to anyone, people who have had diseases of the immune system are more susceptible to it. Also people who are above the age of 60 are more likely to develop this disease. If you also use immunosuppressant medicine then too you may be at risk of NHL. Here are some clear signs and symptoms of Non-Hodgkin’s lymphoma.

If you think that you or your loved one is suffering from NHL then you need to see your primary doctor immediately. Do not forget, the sooner this cancer is discovered, the sooner it’s treatment can begin.

As per research the survival rate for people suffering from NHL is 70% for 5 years and 60% for 10 years. What needs to be understood though is that these stats vary from individual to individual because of severity and type of cancer. No label can be fixed on whether a patient will live or die until diagnosis is made and treatment given.

Mostly, Non-Hodgkin’s lymphoma is considered to be a treatable type of cancer. There is always the risk of recurrence but for most patients, treatment is not only possible but also effective if given in the right time frame.

Non-Hodgkin’s lymphoma is diagnosed through a number of tests and exams. Your doctor may first do a physical exam and then prescribe blood work, biopsy and imaging tests. If a lymph node is discovered in the biopsy, chances of NHL presence is high. Sometimes a bone marrow biopsy is also recommended to see whether or not the cancer had spread through the body.

As far as treatment of non-Hodgkin’s lymphoma is concerned, it would depend on the type and severity of the disease. There are times when no treatment is needed, especially if the cancer is slow growing with little to no symptoms.

If the lymphoma is aggressive, then chemo along with biological therapy and radiation is often recommended by doctors..

Treatment comes later, first is the need for accurate diagnosis. So get yourself checked to discover what the underlying problem is. Your medical health practitioner will be best able to guide you. 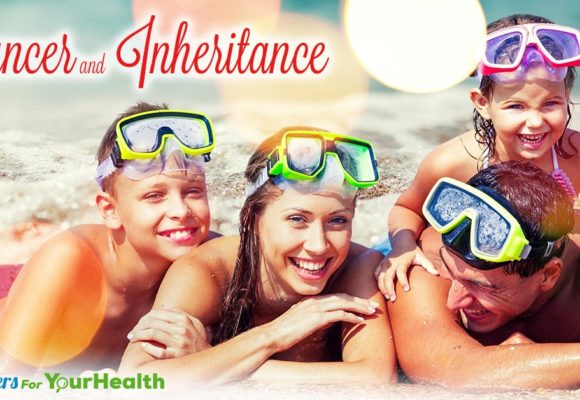 Cancer Inheritance – What are the Risks? 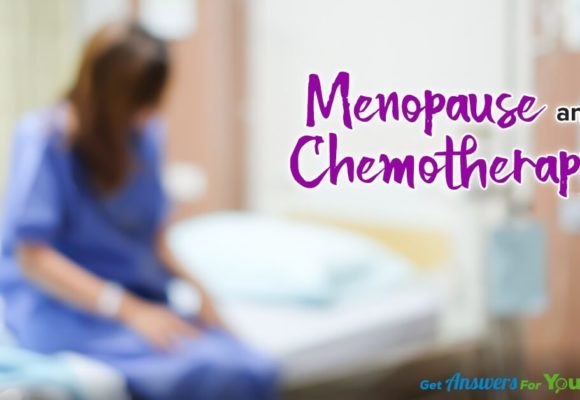 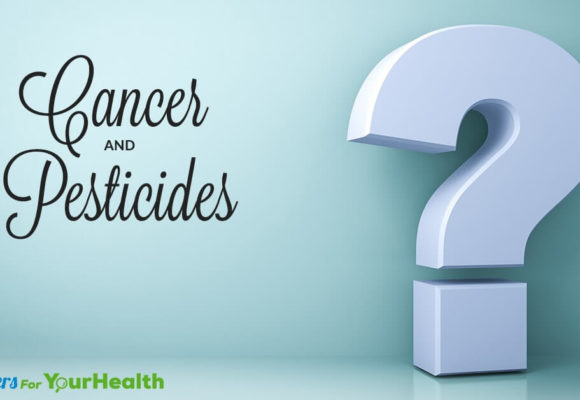