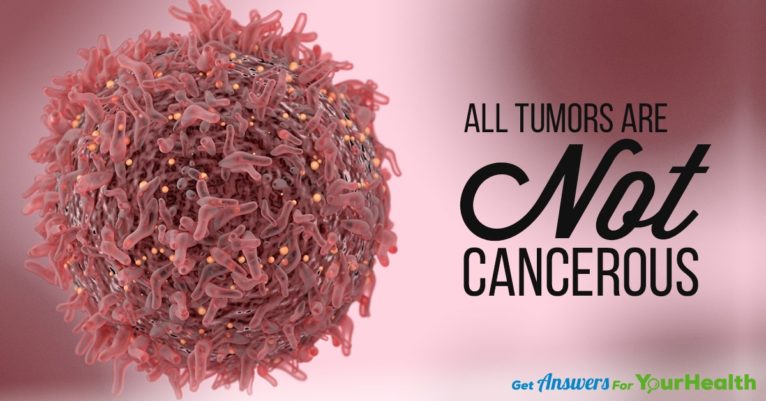 Cancer is a name horrible in itself. Many people lose their lives fighting this deadly disease. In fact, cancer is the second leading cause of death in United States. Even more agonizing is the physical and emotional suffering that is often inflicted by it.

My motive here is to give you hope. The hope based on evidences and not false dreams. Your chances of surviving cancer increases if you already know its pathogenesis (how cancer develops and progresses). First of all, you have to understand what cancer is and differentiate it from  other kinds of tumors.

Neoplasia; The Umbrella Under Which Cancer Falls:

Before telling you what cancer is, let me define a broader term; neoplasia. Neo stands for new and plasia for growth. Basically, neoplasia is the abnormal excessive growth of cells, which is also known as tumor in common medical usage. You may be thinking, by now, that cancer is the same thing. It is, as it comes under the umbrella of neoplasm. But not every neoplasia is cancerous.

In general, tumors aka neoplasms are classified on the basis of their rate of growth and differentiation (grading), and level of invasion or how far they metastasize (staging). Based on this system of classification, the two types of neoplasia are benign tumors and metastatic tumors.

As far as the cause of neoplasia is concerned, it is believed that mutations in genes cause the abnormal growth of cells. Mutation is the sudden change in a gene (coding of living characteristics) caused mainly by environmental factors.

The lump that you feel or see on imaging, can luckily be a benign tumor. Nothing can relieve a patient having a tumor, more than being told it is benign. Of the two types of tumors, benign tumors are better differentiated and less aggressive. They have a demarcated boundary, their rate of growth is slow and are localized. For this reason, they are also referred as innocent tumors. Benign tumors, like a mole on the face, generally don’t pose any problem and are not treated readily.  Except in some cases when they compress nearby structures, they can cause over production of hormones, or become suspicious for being cancerous as they start growing rapidly. In such cases, it is often necessary to operate on them. Benign tumors can easily be operated on, often with a very high success rate. However, recovery rate decreases if they become aggressive and start invading nearby tissues, acting as cancer. Therefore, you have to be extra vigilant to the changes in your body, any signs of lump formation and their extent of invasion.  Please consult your primary doctor if you discover any suspicious lumps.

Malignant tumors, the ones you are worried about, derived their name from a Latin word “crab”, which is an animal that can adhere to any part. When this word is applied to tumors, it implies that the lesion can invade neighboring tissues and can destroy them. The two words specific for the cancerous tumors are undifferentiated and metastasis. The abnormal growth of cells is so fast in cancerous, aka malignant tumors, that they don’t get time to get differentiated. Moreover, they have the capability to invade other organs and lymph nodes of the body as well.

Staging Of Cancer And Its Significance:

You may have heard people talking about initial or late stage  cancer which describes the severity of the cancer. However, this staging criteria is based upon more than that. Staging of cancer describes the size of the tumor and how far it has spread.  Cancer can spread through lymph and presence of cancerous cells in lymph nodes gives evidence that the cancer has progressed to an advanced level.

When cancer is at initial stages, it’s possible to operate or remove it through surgery of a specific part i.e. local treatment. But this is not the case for the tumors that have spread to other parts of the body. For their treatment, systemic treatments from an oncologist  are used as they circulate in the blood.

It is an initial stage. This shows the tumor is relatively small and localized to the area from where it started.

The tumor in this stage is quite large but still is contained in the organ in which it was originated. Although sometimes, it means that tumor has invaded the nearest lymph node. It depends on the specific cancer.

This is a relatively advanced stage in which cancerous cells have grown larger and have metastasized to lymph nodes. Whether or not the cancer has reached any other organ cannot be determined at this stage, but there is a possibility. The treatment at this stage gets a bit complicated and the surgery of the tumor alone doesn’t have a good prognosis.

This is the last stage of cancer in which cancer has spread to other organs of body. The cancer of other organs in which it is not originated is referred as secondary cancer or metastatic cancer. Treatment is challenging in stage 4 of cancer.

It is also referred as stage 0 cancer. Carcinoma in situ means there is an abnormal mass of cells that may progress into cancer in future. It is sometimes also called pre-cancerous stage. But this is considered as inappropriate term by some doctors, as not all tumors grow to cancerous stages.

Carcinoma in situ is such a small mass of abnormal cells that it is not always noticed, unless it is prominent like on skin. However, it’s usually not seen on  scans of the internal organs.

Why Is It Important To Know The Basis Of Cancer?

As mentioned earlier, cancer progresses through different stages. Additionally, it is easier to treat cancer at a low stage and it gives better results as well. On the other hand, it is really hard to treat cancer once it has left its original site and started affecting other organs. The disease by stage 4 is progressed to a level  that  is difficult to have good results with conventional treatments. Therefore, you have to note any lump formation and the warning signs associated with cancer.

For doctors, the method of treatments for low and high stage cancers differ. Low grade cancers are treated by local treatment while high stage tumors are treated by systemic treatment. In further advanced stage, adjunct therapy is also required to eliminate cancer.  Please consult your medical doctor if you suspect any lumps or discover any during self examination.

Neoplasia is known as tumor in common language. One of the types of neoplasia is benign and is non-cancerous and is usually no harmful. It can be removed surgically in time of need. On the other hand, metaplasia, the other type of neoplasia, is cancerous that progresses through 4 stages to become advanced. Treatment measures from your medical doctor taken as soon as possible are beneficial. 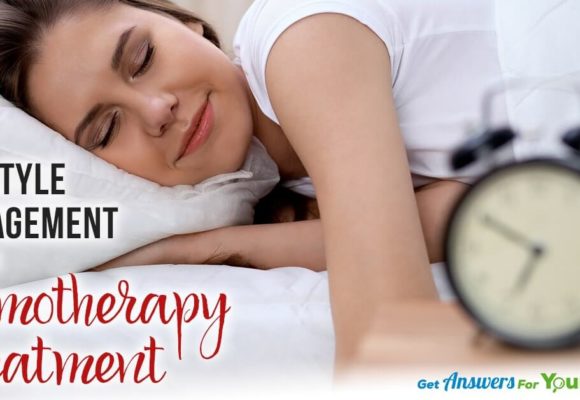 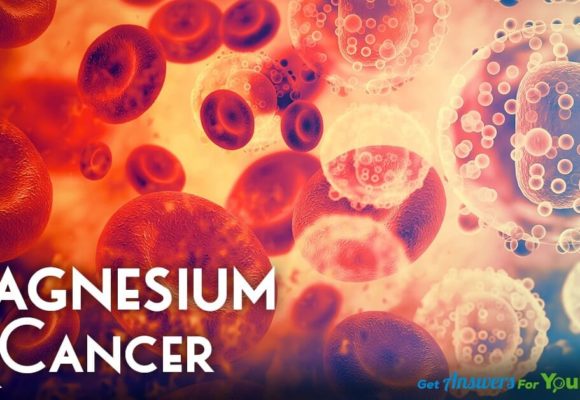 Could Magnesium Deficiency Increase Your Risk of Cancer? 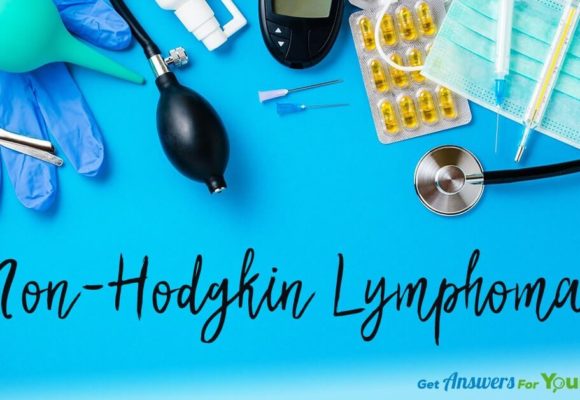