Thyroid and Sexual Dysfunction in Women

Thyroid and Sexual Dysfunction in Women

If you or some other woman you know has been facing problems with their sex life, then the first thing they should look into is their thyroid levels.  Once such women were made fun of or considered ‘cold’, research has now clearly depicted that this can very well be a physical dysfunction that leads to non interest in sexual activities. Not sure what is being talked about? Here is all that you need to know about sexual dysfunction and thyroid in women.

What is Sexual Dysfunction?

In simple words sexual dysfunction is a problem whereby there is impairment in sexual excitement, sexual desire, orgasm, inability to have intercourse and pain when sex is performed. The prevalence of this condition seems to be increasing and many women suffer from this issue. Studies suggest that the reason is not simply psychogenic but in many cases it could be because of some underlying systematic disease that has an impact on sex hormones.

Sexual dysfunction is more common than you would care to believe. As per American researchers, about half of American females go through this condition. The cause varies from depression, stress to diabetes, obesity, smoking and thyroid issues.

Even before the condition was discovered among women, it was figured out that sexual dysfunction among men was caused by hormonal changes. According to Ian L. Goldman, director of Marshfield Clinic Center for Sexual Health in Marshfield, WI, the same problems that lead to sexual disorders among men, could be prevalent among women as well. And thyroid was the biggest problem.

What is the Thyroid?

So what is the thyroid and why does it affect the sexual life of women? The thyroid is a gland that secretes most of the hormones in the body. It is present under the base of the neck above the collarbone and is shaped like a bitterly.

It is responsible for the release of hormones that aid metabolism, sexual desires and more. The thyroid gland is an integral part of the endocrine system, which is what handles the production of hormones in the body.

If the production of hormones through the thyroid is too much, than the condition is called hyperthyroidism.  If the secretion is too low, then it is known as hypothyroidism. These two processes could lead to many different diseases such as goiters, Hashimoto’s disease, and sexual dysfunction.

How does Thyroid Levels Impact Sexual Desires in a Women?

As mentioned above, the high or low production of hormones through the thyroid gland could lead to different kinds of diseases and bodily malfunctions. Studies indicate that when the thyroid is underactive, then it could lead to sexual dysfunction. In other cases it can cause lack of sexual arousal and low sex drive. What are the manifested symptoms? Here are the major ones:

What to Do for Thyroid and Sexual Dysfunction in Women?

The very first thing that you need to do in order to discover your thyroid issue is to get a blood test done by your primary medical doctor. TSH or Thyroid stimulating hormone is the test that lets you find out whether or not your hormone levels are high or low. If the levels are too high, it means that the patient is suffering from hypothyroidism due to an underactive thyroid gland.

A study conducted on women whose TSH levels were greater than 10 were seen to be more prone to sexual dysfunction than those who had less amount of TSH in their blood. So what can be done to control this issue?

Before beginning any kind of treatment, it is must to consult your medical doctor, as only they would be properly able to administer medicine. Once hypothyroidism is diagnosed, the doctor will start with over the counter drugs that can bring the hormone levels in check. It is also important to identify why the symptoms are occurring and not just put a band aid over the symptoms.  This often leads to more frustration.

Some other things that need to be checked along with the thyroid include heart issues, diabetes, liver or kidney disease, intake of alcohol and smoking, as well as neurological disorders.  Your doctor can also conduct a psyche evaluation to ensure there is no other underlying cause for sexual dysfunction, like some kind of abuse or childhood trauma.

Hence it can be said that women who experience hypothyroidism or some other kind of thyroid issues are more prone to experience sexual dysfunction. Even if the condition is not permanent, it is may have to be faced at some point or another. In many cases, it can be helped with alternative  options that address more of the root cause of the problem, rather than chasing around the symtoms. 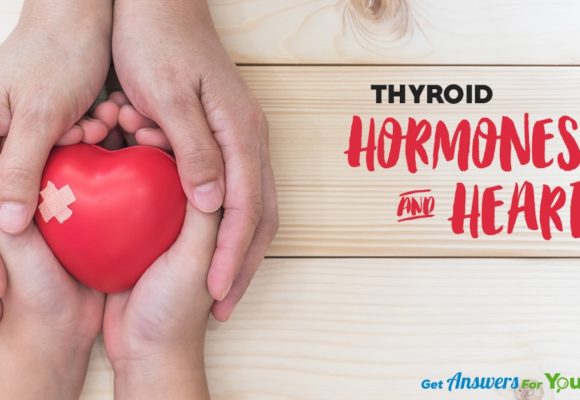 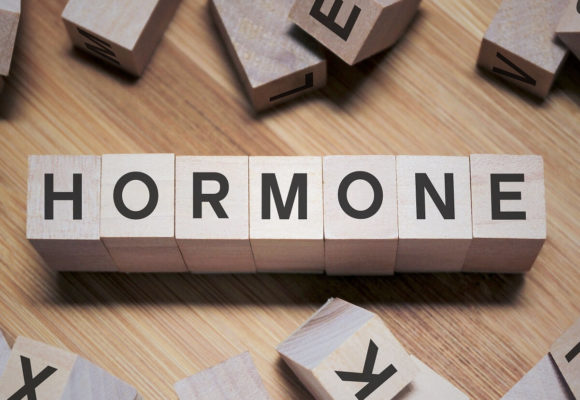 How There is a Co-relation Between Cortisol and Thyroid Hormones 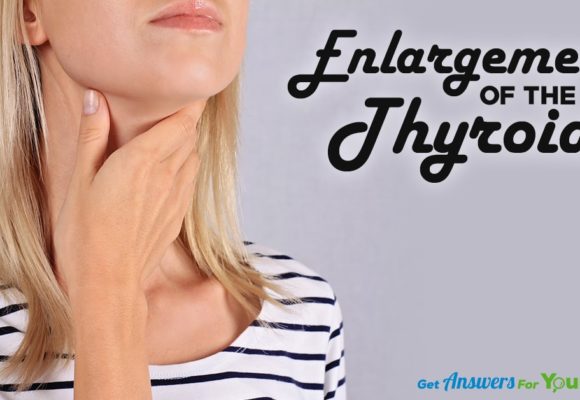 Hypothyroidism Can Cause Enlargement Of The Thyroid