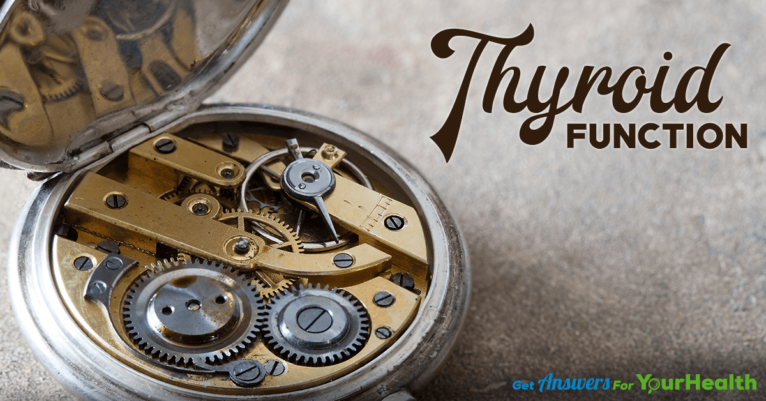 The Thyroid is a small organ located at the base of neck. Yet it plays a huge role in our body. It directly or indirectly influences all parts of our body. The main function being metabolism. Metabolismis not merely a word or process, but is such a diverse series of reactions in our body.

Importance of Your Thyroid:

Your thyroid gland produces hormones that increase the metabolic activities of almost all tissues of the body. The basal metabolic rate can increase 60 to 100 percent above normal when large quantities of hormones are secreted. Therefore, the rate of utilization of foods to drive energy is greatly accelerated.

Every organ in our body needs this energy to function. Thanks to thyroid hormones, the growth rate greatly increases, the mental processes are excited, and the activities of most of the other endocrine glands are accelerated.

Thyroid hormonehas both general and specific effects on growth. Research proves that thyroid hormonesare essential for the metamorphic change of the tadpole into the frog. In humans, the effect of thyroid hormone on growth is manifested mainly in growing children. In those who are hypothyroid, the rate of growth is greatly slowed down.

In those who are hyperthyroid, excessive skeleton growth can occur, causing the child to become considerably taller at an early age. However, the bones may also mature more rapidly. So, the duration of growth and the eventual height of the adult may actually be shortened.

Thyroid hormones seem to have a direct effect on the excitability of the heart which in turn increases the heart rate. This effect is of particular importance because the heart rate is one of the sensitive physical signs that is used in determining whether the patient has excessive or diminished thyroid hormone production.

To know more about effects of Thyroidism on the Heart click here.

Thyroid hormone influences body temperature by affecting the diameter of blood vessels. These hormones regulate how much the blood vessels need to be dilated and consequently control the heat lost through them. As thyroid increases metabolism, it causes increase utilization of oxygen and release of greater metabolic end products. This effect causes vasodilation i. e. dilation of blood vessels and thus increases blood flow. This results in increased heat elimination from the body. That is the reason why in hypothyroidism, the patient feels cold while hyperthyroidism is associated with heat intolerance.

Effect on the Central Nervous System:

The thyroid can directly influence the central nervous system. The hyperthyroid individual is likely to have extreme nervousness and many psychoneurotic tendencies such as anxiety and extreme worry. While hypothyroid individual is prone to depression and sluggish mental function.

Slight increase in thyroid hormone usually makes the muscles react with vigor. But when the quantity of hormone becomes excessive, muscles become weakened because of excess protein breakdown. Hyperthyroidism is often seen with the rhythmic muscular contractions called tremors. Conversely, lack of thyroid hormone causes the muscle to become sluggish and they relax slowly after a contraction.

For normal sexual function, thyroid secretion needs to be normal. The action of thyroid hormone on the gonads cannot be pinpointed to a specific function. It probably results from a combination of direct metabolic effects on the gonads, as well as excitatory and inhibitory feedback effects on sexual functions.

In men, lack of thyroid hormone is likely to cause loss of libido. Great excesses of the hormone, however, sometimes causes impotence. l

In some women, lack of thyroid hormone often causes menorrhagia and polymenorrhea that is excessive and frequent menstrual bleeding respectively. Yet, strangely enough, in other women thyroid lack may cause irregular periods and occasionally even amenorrhea (no bleeding). A hypothyroid woman, like a man, is likely to have a greatly decreased libido. To make the picture still more confusing, in the hyperthyroid woman oligomenorrhea (greatly reduced bleeding) is common and occasionally amenorrhea results.

Conclusion:
The thyroid gland plays a vital role in our body. Thyroid hormone carries many important functions. Directly or indirectly, the thyroid influences almost all organs and systems of the body. An increase or decrease in thyroid hormone concentration results in the compromise of these systems, giving respective symptoms of hyperthyroidism or hypothyroidism. 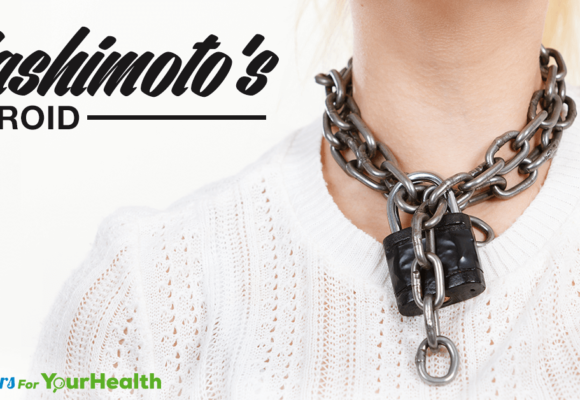 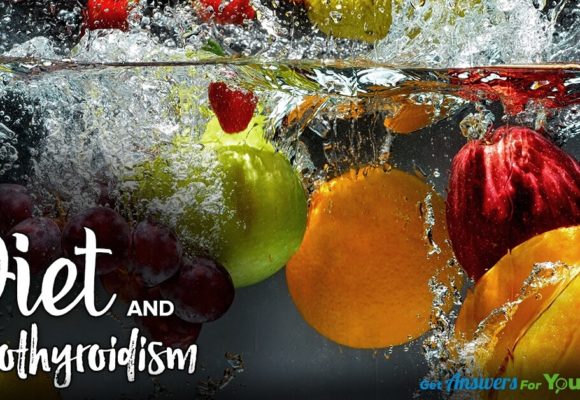 What Can You Eat To Lose Weight In Hypothyroidism?