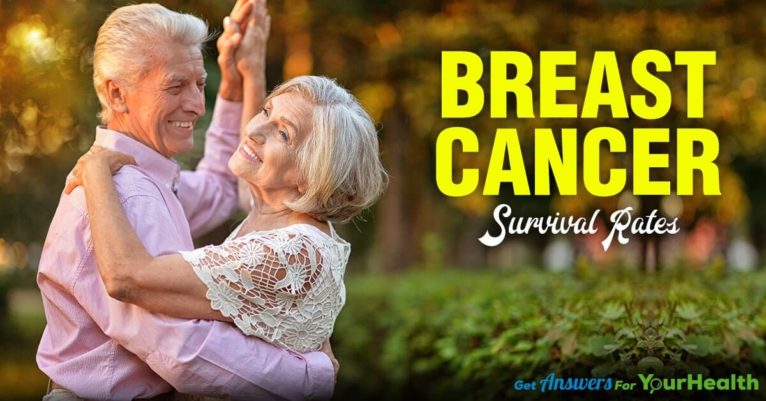 Breast cancer is a major concern these days, due to its ever increasing incidence. It is one of the most common occurring cancers, particularly in women. One in every 8 women suffers from breast cancer once in a lifetime, that is the 12% of the population of women.

Survival rates for breast cancer are based on the stages of cancer. Staging of all types of cancer, including the breast cancer, is a system to differentiate cancer on the basis of its advancement. Staging system basically describes the size of tumor and also how far it has spread. There are 5 stages in total, ranging from stage 0 to stage 4.

How To Estimate Survival Rates Of Breast Cancer:

The relative survival rates are more accurate to estimate the survival rate. This is because it compares the women diagnosed with breast cancer with the women not having breast cancer. In this way, the effects of other factors causing increased mortality rate diminishes.

The survival rates give an outlook for the women having breast cancer. Always keep in mind that this outlook is just an estimate and it is specific to a woman’s circumstances. It doesn’t predict your chances or response to the treatment. To have an idea, below are the statistics of breast cancer survival rates (American Cancer Society). However, for accurate information about yourself, consult your doctor or oncologist.

The 5 year relative survival rate for stage 0 and stage 1 breast cancer is almost 100%. This is because it is easy to treat the low stage cancer before it becomes aggressive. The prompt treatment gives excellent prognosis.

The most advanced stage of breast cancer is stage 4 that is also known as terminal cancer. As cancer spreads to multiple organs in this stage, the survival rate considerably declines. The relative survival rate for this stage breast cancer is around 22%. Generally, it is difficult to treat stage 4 breast cancer and the treatment outcomes are poorer. However, there are many options women can look into that may offer some relief during this stage.

There Is More To Know About Survival Rates:

Survival rates are based on the outcomes of a large population. However, survival rates cannot predict any women’s case. The overall survival chances depend largely on the unique circumstances of the patient. Apart from stage of cancer and the treatment methods, there are many other factors that determine the good prognosis of the intervention.  The body’s response to the treatment and patient’s will power are two out of many important factors.

Second, the available statistics of survival rate are formed over a course of a 5 year time period. In recent years, better intervention methods are discovered and implemented. These treatment regimens have drastically improved the prognosis. The survival rates for breast cancer for now may vary with the quoted data that is collected in the past.

Third, these survival rates are based on when the cancer was first diagnosed. They do not predict or apply to the recurrence of breast cancer (the cancer that comes back).

Your doctor can best guide you about your situation and your survival chances. Feel free to talk to your doctor about your concerns. 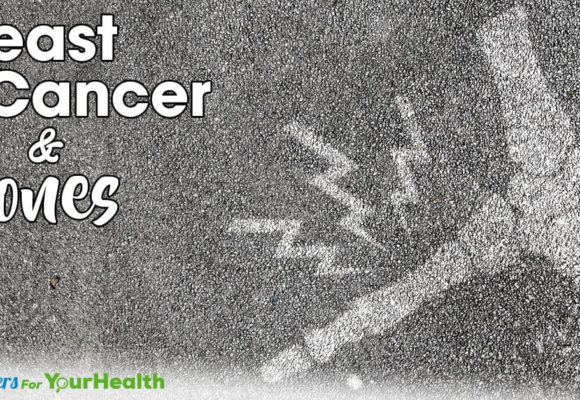 Breast Cancer Can Have Deteriorating Effects On Bone Health: 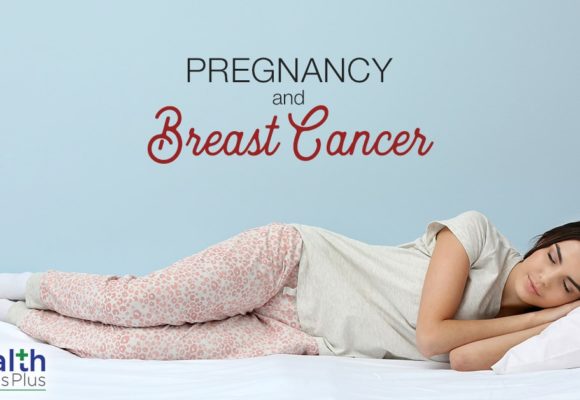 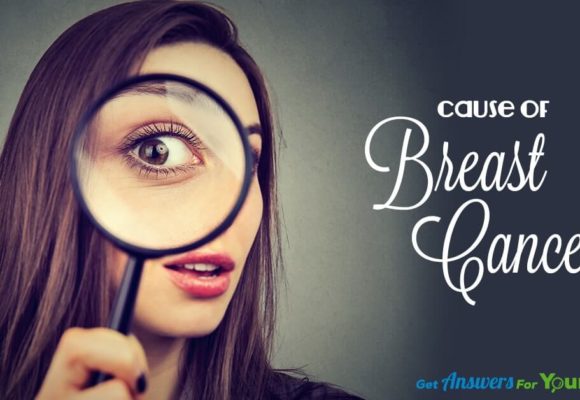