How Does Soy Affect Your Thyroid? 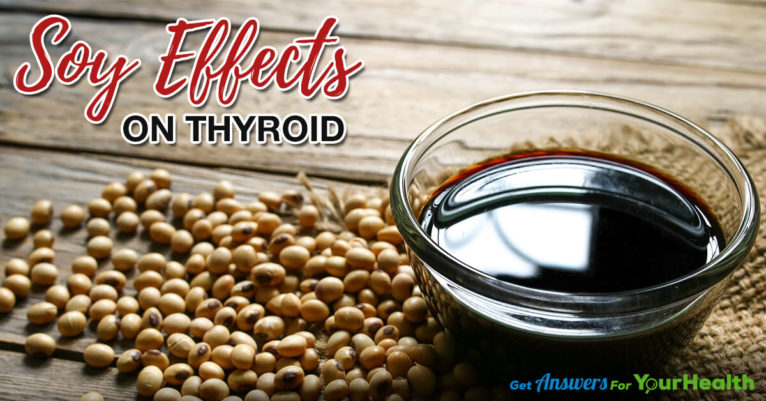 How Does Soy Affect Your Thyroid?

Soy, also known as Soybean, is a specie of legume. It is a versatile bean found in most of the food items of daily use. If it is consumed fresh in its real form, it serves as an alternative to meat in products like soy burgers. The other products which uses soy as a basic ingredient are soy milk, soy sauce, tempeh (coagulated soybeans), miso (soy paste) and many more. It is also added in food items like cereals and breads.

A balanced diet includes a wide variety of food items that should be consumed to stay healthy. Just like too little intake of something is detrimental to your health, too much of it poses great health threats too. Therefore, always consume food in balanced amounts.

Soy is by far the most controversial food regarding its positive and negative effects. For centuries, soy has been considered a health benefit food as it is a rich source of proteins, and also contains fibers, vitamins and fatty acids. Researches associate soy with improving heart conditions and lessening the chances of cancer (N Engl J Med, 1995, Aug). But soy also contains isoflavones that disrupts hormonal balance. Researchers prove that soy also speeds up the process of mental aging (White, 2000, Apr).

Whether soy is harmful for the thyroid or not is a controversial topic. Many researches find out that soy has harmful effects on your thyroid. However, there are still others that don’t agree with it, claiming soy may have a very little effect, if any, on your thyroid. Whatever the case is, it’s proven that soy does not have beneficial effects on thyroid.

Harmful Effects Of Soy On Thyroid:

Despite the usual beneficial effects of soy in fighting heart disease, cancer, osteoporosis and other diseases, soy also has some harmful effects on thyroid. The adverse effects of soy on the thyroid are even more significant than the positive effects on other systems. But one should keep in mind that every individual responds differently.

Soy is considered as an endocrine disruptor. The endocrine system is the system of hormones. One of the hormones of particular importance is estrogen. Estrogen is the hormone responsible for the normal development of sexual characteristics and reproductive systems. It binds to its receptor in a lock and key manner and carry out its function. Just as only one key can open a specific lock, same is the case with hormones.

Although there is some degree of flexibility exhibited in this model. However, the problem with estrogen receptor is that it is really flexible. Any substance resembling estrogen can bind to the receptor. Here’s what soy basically does. It has large amounts of isoflavones that resemble estrogen and acts as phytoestrogens. They bind to estrogen receptors and activate some of them while inhibiting others. High estrogen levels cause the thyroid function to slow down and vice versa. Therefore, soy indirectly affects the thyroid adversely by influencing estrogen levels.

Soy adversely affects the thyroid by causing goitrogenic effects. A goiter is the enlargement of the thyroid gland. Basically goitrogens interfere with the thyroids ability to uptake iodine for the synthesis of thyroid hormones. It results in increased pituitary gland’s activity to release TSH (thyroid stimulating hormone) to compensate less thyroid hormone production.

TSH is just like a master ordering thyroid to function. This causes compensatory increase in the activity of thyroid resulting in its enlargement. However, ultimately thyroid production again slows down, even in the presence of increased TSH levels. As soy is classified as goitrogenic food, it decreases thyroid functioning and in some cases will trigger hypothyroidism (Doerge and Sheehan, 2000). The common symptoms are fatigue, weakness, weight gain, constipation, cold intolerance, hair loss and more.

Hypothyroidism is often treated with synthetic thyroid hormones like levothyroxine. Researches show soy interferes with the absorption of these medications. So, it is another way how soy adversely affects thyroid. However as majority of the researches are done on animals, it’s a debatable topic.

Thyroid peroxidase is an enzyme necessary for the synthesis of thyroid hormones. Its inactivation results in less thyroid hormone production, which can cause hypothyroidism.

Can Soy Cause Thyroid Cancer?

As soy is well known for diminishing the chances of having cancer, it is also associated with negatively influencing the thyroid. It’s an interesting question to ask whether soy can cause thyroid cancer. Here’s the answer to your question! Processing of soy results in the formation of toxic substances like lysinoalanine and nitrosamines. They are carcinogenic in nature and may predispose normal cells to cancerous growth. Another reason to consider soy being carcinogenic is because soy contains isoflavones. Isoflavones have structural resemblance with the estradiol, the most potent form of estrogen. As already discussed how isoflavones mimic estrogen in competing for the receptor, they have been implicated in thyroid cancer.

It is believed that soy, in general, is not harmful. However, in large quantities, it poses threats to thyroid. Here arises a question, how much is too much? This varies according to age. Children must not have any soy consumption. For adults, 30 mg per day consumption of soy is believed to have negative impact on thyroid functioning (Soy Online Service). But do keep in mind that every individual differs from the other and every person has systems that can respond differently. So, it’s better to consult your primary physician before taking any step.

Soy is regarded as a healthy food. It provides numerous health related benefits like decreasing heart diseases, osteoporosis and cancer. But recent researches highlighted the possible adverse outcomes of soy on the thyroid in some people. Every individual is different. Soy does make things worse for SOME people. It is believed that too much soy consumption has negative effects on the thyroid. It is an area of extensive research and needs to be explored further. 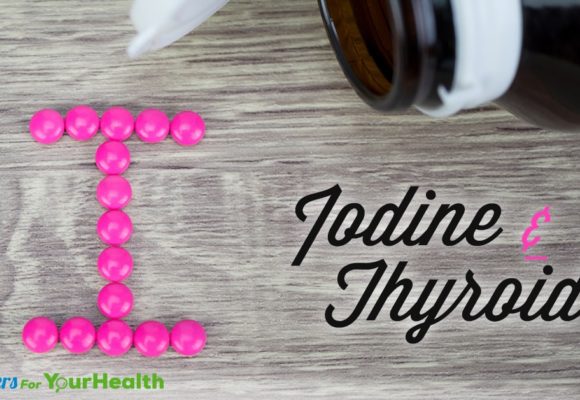 Is Iodine Really That Crucial For Thyroid Regulation? 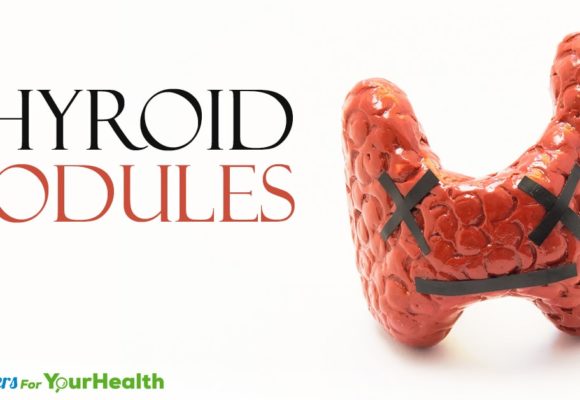 Are Thyroid Nodules A Concern? 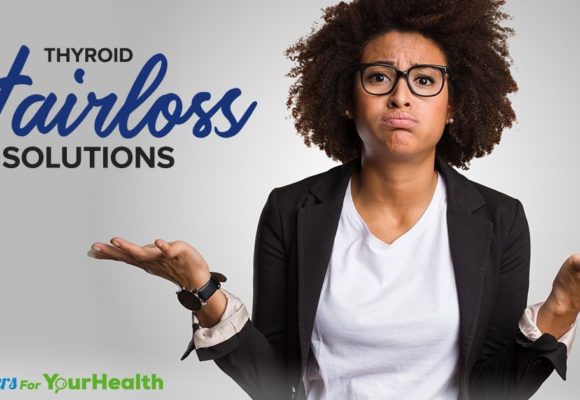