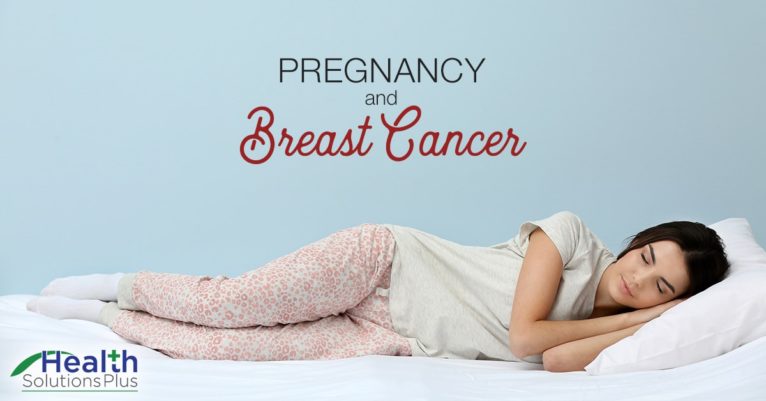 Nothing can beat the elated feeling knowing that you are pregnant. Married couples look forward to this miracle so that they can start a family and hold a life, which they have created together. But all the happiness could be shattered if the pregnant woman is diagnosed with breast cancer.

Numerous questions regarding the safety and the effects of the disease on the mother and the child will be raised. The families tend to go on a roller coaster of emotions, whereby you can’t decide whether to be happy for being pregnant or sad to be diagnosed with cancer.

One should know what role does pregnancy play in Breast Cancer or its protection? Most of the clinical, epidemiological, as well as research data shows that the development of breast cancer is highly dependent on  endocrine (hormonal) function of the ovaries.

How Breast Tissue of Parous Women Protects From Breast Cancer:

Parous women are the ones who have conceived at least once in their lifetime. While nulliparous women have never been pregnant.

Normally, the breast tissue of menstruating women have three lobules. However, when the woman is pregnant, she achieves the highest development, which is type 4 lobules. Nevertheless, during menopause, the breast tissue of both women; who had given birth and the nulliparous ones (never been pregnant), revert to lobules type 1.

Although the composition of breast in both the cases will be similar, the woman who has never given birth will have more risk of developing breast cancer than the parous woman. This is because of the possibility that the lobules in both cases have different resistance to cancer causing cells.

Further research shows that women who became pregnant at an early age have high concentration of epithelial cells or Stem cells 1. These cells are resistive to change by carcinogens (cancer causing cells) as they are  well-established link in medical sciences.

This protective nature of full-term pregnancy is not just limited to humans. In fact, pregnant animals also exhibit the same protection as observed during experimentation in rodent models.

The Favourable Changes In The Breast During Pregnancy:

As previously stated, the breast develops fully when the woman is pregnant. Also, the breast tissue of a mature woman have 3 types of lobules in them. The development of the breasts is dependent on several factors, which can either be external or internal ones.

The most common factors affecting the development of the breast are regulation of periods, the age of the woman, the environmental changes around, diet, health of the woman, and the hormonal imbalances.

Breast tissue significantly develops when a woman is pregnant. However, the development of breast occurs in 2 stages. In the first phase, ductal elongation occurs, which results in maturation of Lob 2 and Lob 3. The second phase is secretory or functional phase, in which the ductules change to secretory acini (which has a completely specialized Lob 4).

After the end of lactation period, Lob 4 shrinks to Lob 3. Lob 3 regresses to Lob 2 and later to Lob 1 when the woman reaches the age of menopause.

The women who bear no children or do not get pregnant; their breasts are different from those of parous ones, in that they have more Lob 1.  They also have Lob 2 but lobules 3 are almost non-existent.

According to the research, both humans and experimented rodents have shown that pregnancy have the tendency to resist breast cancer. Pregnancy causes normal hormonal changes. It is due to this fact that the mammary gland goes through alteration. This, in turn, results in the particular genomic structure in the mammary gland. This genomic structure makes the organ totally resistive to cancer causing cells.

While it has been proven that pregnancy makes the mammary gland resistive to carcinogenic cells, it can be further explained that since the lobules of the nulliparous woman do not go through alterations from Lob 1 to Lob 2 and 3, they are highly abundant with Stem cells 1.

These cells have the tendency to be affected by carcinogenesis. Although, after menopause, breast tissue of both the parous and nulliparous women mostly contain Lob 1 cells, yet the parous women will be concentrated with Stem Cells 2. Thus, it makes her immune system is capable to fight against breast cancer.

Apart from the lobular changes, molecular changes also occur during pregnancy. The mammary gland gets the genomic signature which has higher number of genes in the apoptotic (cell death) pathways. This is helpful in destroying the cells that start misbehaving – cancerous cells. The apoptotic activity can be upregulated from threefold to fivefold. With pregnancy, these genes increase and their expression reach the most elevated number between 21 to 42 days  postpartum.

The genes that are activated while a woman is pregnant are the same that are active in genomic signature of the mammary gland. Thus, the cells of the parous women are more capable of repairing the destruction caused by cancer causing cells.

Be Aware Of Lump Formation:

Therefore, to be on the safe side, it is recommended that if you ever feel a nodule or lump during pregnancy, do not wait till the delivery.  Inform your doctors right away. Although most of the lumps found during pregnancy are not malignant (cancerous),  it is always wise to not take that risk.

Pregnancy is greatly associated with the prevention of breast cancer. Women, who have conceived at least once in their lifetime have the odds stacked in their favor. This is due to a number of reasons, including the structural and functional changes associated with pregnancy. However, there should be regular monitoring to investigate for the symptoms of breast cancer, as cancer has always been a silent killer. If diagnosed early, followed by prompt intervention, breast cancer can be managed  successfully by your medical doctor.

The Connection between Pregnancy and Breast Cancer Risk 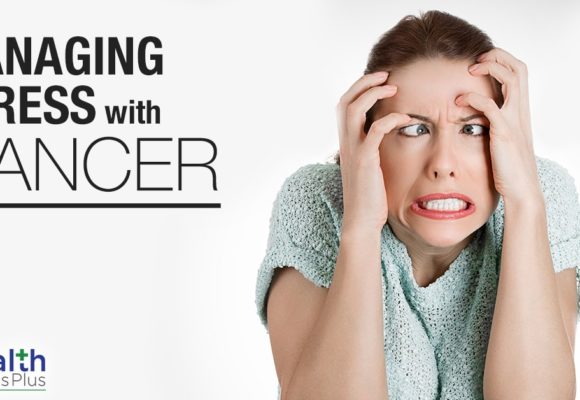 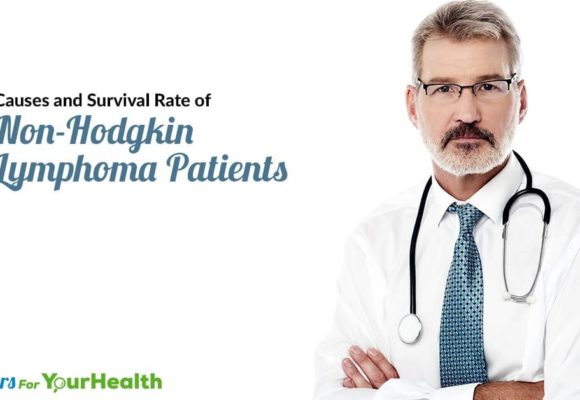 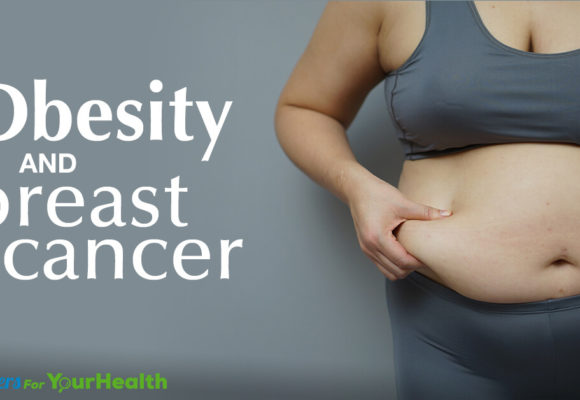 Is Being Obese a Warning Sign for Breast Cancer?