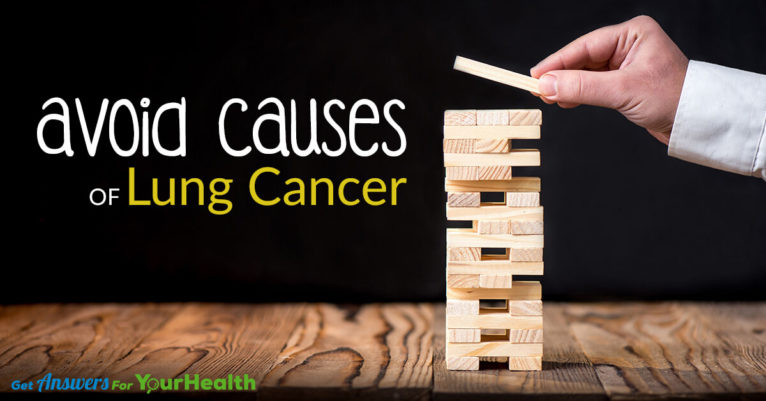 However, not everyone is as lucky as Larry is. Lung cancer may be diagnosed in a simple x-ray or it may require a series of tests for proper diagnosis. Lung cancer claims at least 1.3 million lives across the globe, and according to the American Cancer Society, at least 14% new lung cancer cases are diagnosed each year.

Do you believe that quitting smoking or not smoking at all throughout your life can save you from lung cancer? Then, you are wrong, my friend. Lung cancer is more prevalent among the smokers, but people who do not smoke at all or rarely smoke are at the equal risk.

Environmental pollution, increasing number of carbon and nitrogen emissions, and depleted ozone layer are also responsible for increasing ratio of lung cancer. Worse, lung cancer starts building several years before it shows its symptoms. This means that the sufferer may seek medical help years after developing lung cancer, which is why, the treatment of lung cancer may require longer than other types of cancers.

In Larry King’s case, lung cancer had just started developing on the lymph nodules, which were removed in the surgery. Had he not underwent X-ray examination, his lung cancer would have developed and extended to other parts of the body.

Non-small cell lung cancer is usually distributed into four types and the treatment of each type is different from others.

The Three Differentiations of Carcinoma

On cell differentiation level, cancer is classified into three categories.

The diagnosis of lung cancer starts from medical examination. The doctor asks about risk factors of lung cancer and medical history of the patient. Our blog on Cancer and Inheritance explains about the chances of cancer due to genetic or family history.

After physical examination, the medical doctor will start looking into regular testing, which is biopsy of lung tissue or imaging tests.

In lung biopsy, a small part of the lung is removed for observation under microscope. It is done in four ways. In bronchoscopic lung biopsy, a lighted instrument is inserted through the nose or mouth to take a sample of lung. This basic lung biopsy technique is used in the diagnosis of various other lung health related problems.

In needle lung biopsy, a long needle is inserted through the chest wall, followed by fluoroscopy, ultrasound, or CT Scan. This technique is required only when an abnormal lung tissue is located close to the chest wall.

In open biopsy, an incision is made between the ribs to take a lung sample. Open biopsy is required only when the aforementioned biopsy techniques do not provide adequate information or when a larger piece of lung tissue is required for diagnosis.

In video-assisted thoracoscopic surgery, a small incision is made in the chest and a scope is inserted through it to take a lung sample.

Imaging tests include Chest X-rays, Computed tomography, or CT Scan guided biopsy, MRI Scan, and PET Scan. The latter is most important in the diagnosis of small cell lung cancer. In this technique, a slightly radioactive sugar is injected in the patient’s body, which collects in the cancer cells. A special camera creates images of radioactive cells in the body.

Bone scan is also included among the imaging tests. It is required only when there are chances that cancer cells have spread into other parts of the body.

After the initial tests, the medical doctor conducts tests that help diagnose specifically lung cancer. These tests include:

Early morning samples of mucus are collected for at least three consecutive days. These samples are observed under the microscope for the possibility of cancer cells. Sputum cytology is more helpful in diagnosing cancer prevalence in major lung airways.

Large lung airways can be clearly observed with bronchoscopy. In this technique, the mouth and throat are sprayed with numbing medicine. Sometimes, medicine is given through intravenous line. Then, a light fiber optic tube is inserted through nose or mouth into the windpipe and bronchi. Small instruments are passed through bronchoscope to take biopsy samples.

Is Lung Cancer that Has Spread to Other Parts Diagnosable?

If lung cancer is diagnosed, your medical doctor will conduct advance examinations to make sure that lung cancer has not spread into any other part of the body. This testing is necessary before drafting a personalized treatment. The tests used to diagnose cancer prevalence in other parts include endobronchial ultrasound, endoscopic esophageal ultrasound, medistinoscopy and medistinotomy, and thoracoscopy.  The diagnosis of cancer strongly depends on how early you visit your medical doctor. 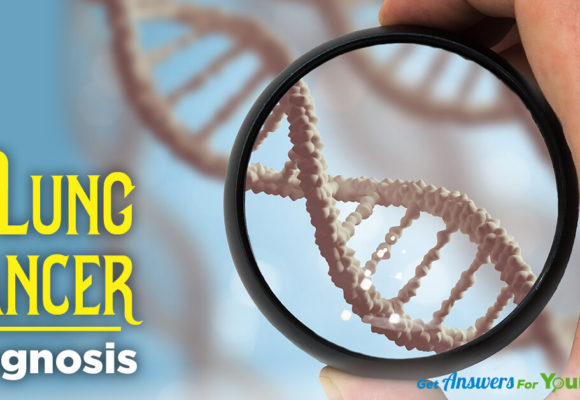