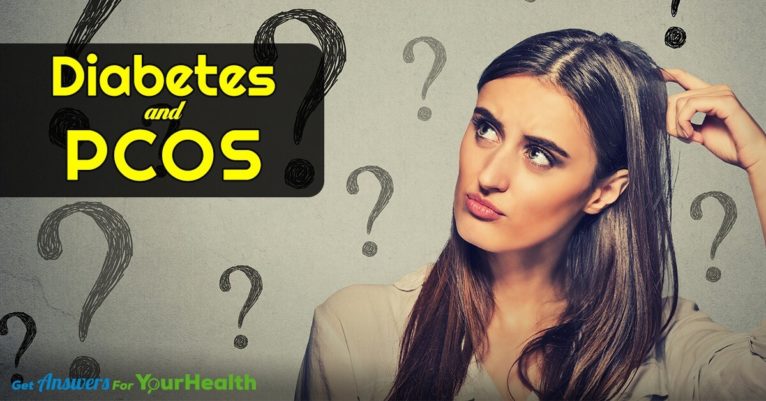 You may be surprised to know that PCOS is quite similar to diabetes. From symptoms to side effects, the conditions are so similar that PCOS is often a predecessor to diabetes. But this is not where the connection ends. Rather, studies show that women who have PCOS are more at risk of developing a diabetic condition. If you are not sure about PCOS and what happens when a person develops diabetes, then here is some detailed information for you.

PCOS, or polycystic ovary syndrome, is a condition where the ovaries develop large cysts that are filled with fluid. These cysts are basically immature eggs and follicles that combine together and get larger in size. This means that women who have PCOS are unable to release eggs normally and have regular menstrual cycle. Stats show that somewhere around 5-10% of women in United States alone suffer from PCOS.

Some of the most common symptoms of PCOS are:

Why do PCOS occur in the first place is something that experts aren’t still sure about. Some say it is the result of genetics because many women who have PCOS are ones whose mothers, grandmothers or sisters have it as well.

Other experts believe that it could be the diet that can stimulate the symptoms. Since there is too much consumption of processed and chemically laden food items, as well as foods that have been genetically modified, it leads to rise of the male hormone (testosterone) in the female body and this results in cyst growth on the ovaries. There is also the belief that medication, like seizure medicines, as well as some contraceptive can lead to the development of polycystic ovaries.

For PCOS to be diagnosed, the doctor will first ask about your symptoms and then do a pelvic exam as well as ultrasound to confirm the presence of ovarian cysts. Blood tests are also prescribed to see the hormone levels such as testosterone. Insulin levels and resistance is also checked in order to confirm a PCOS diagnosis.

PCOS can become dangerous very fast because not only can it cause infertility among women, but also miscarriages and diabetes. Heart problems and strokes are also common among women who have PCOS. For many women, becoming pregnant is a challenge because their cycle is either irregular or has stopped completely.

PCOS also leads to insulin resistance, which is another thing that gives way to gestational diabetes as well as cause issues with the development of the embryo. Since insulin resistance gives rise to low quality of eggs, chances of miscarriage increase significantly. Keep in mind that gestational diabetes is also dangerous for both the mother and the baby. It can also leads to a premature labor or delivery.

As stated before, diabetes, heart diseases, cancers and depression are other risks that a woman is susceptible  to when she has PCOS.   The largest cause of PCOS is an increase in the amount of testosterone in the body.  The endocrine system is often a culprit in causing these issues.  If you are looking for natural endocrine solutions, please call Health Solutions Plus, 716-773-4707.  You may be a candidate for The DNA Uprint.

Diabetes and Its Relation to PCOS

Diabetes is a medical condition whereby the body is unable to sufficiently convert simple sugars into glucose for energy. This means that blood has huge supplies of sugar in it, which is harmful for the body. If left unchecked, diabetes can turn fatal. Diabetes takes place either because there isn’t enough insulin in the body or because the body is unable to make insulin. Sometimes it can be a mixture of both.

Most people have type II diabetes where their body does not have enough insulin for the conversion of sugars into glucose. Some of the most common signs and symptoms of diabetes are:

Diabetes can be an autoimmune disease. It can often be managed effectively with proper diet and exercise.  Some patients need to take medication daily from their medical doctor.

So what is the connection between PCOS and diabetes? As mentioned before, most of the symptoms are similar. Girls who have PCOS are high at risk of acquiring diabetes once they get older. The thing is, with PCOS blood sugar levels increase significantly.  Since PCOS is also a hormonal disorder, it can affect insulin and can easily turn into diabetes. Patients of both diseases develop resistance to insulin.

PCOS is often referred to as prediabetes and research makes it clear that most cases of diabetes emerge from prediabetes. Research conducted in Australia showed that women with PCOS were three to five times more likely to contract diabetes type II.

Does this mean that there is nothing you can do to avoid diabetes since you have PCOS? Or that you are doomed because you have been diagnosed with both? The answer is no. both of these disorders are highly manageable so long as you are willing to follow some lifestyle changes.

Treatment for PCOS and Diabetes

Even though medication is sometimes prescribed for PCOS, most doctors believe that they are best managed with diet and exercise. So long as you are able to keep your weight within low range and your sugar levels contained, there is no reason why you might get diabetic or your diabetic condition would get uncontrollable.  Please contact Health Solutions Plus if you are looking for some help, 716-773-4707.

Consume foods that are healthy, organic and full of nutrition. Make sure you do not have a sedentary lifestyle as that too gives rise to weight gain. Stick to a healthy lifestyle. You can lead a perfectly good life even if you have both PCOS and diabetes. 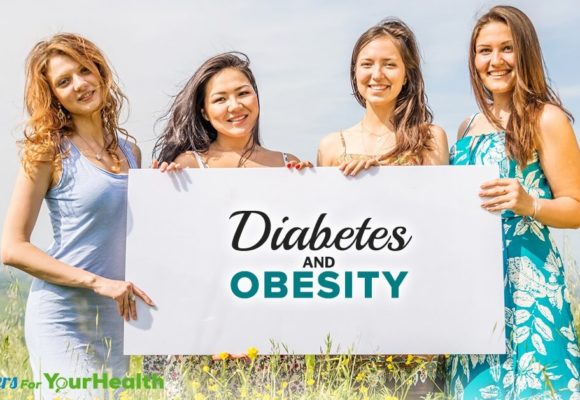 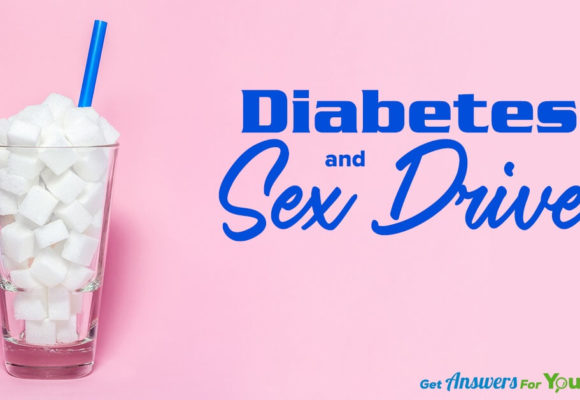 Diabetes and Your Sex Drive 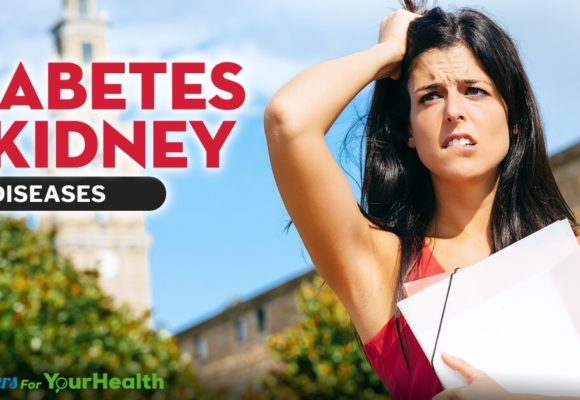