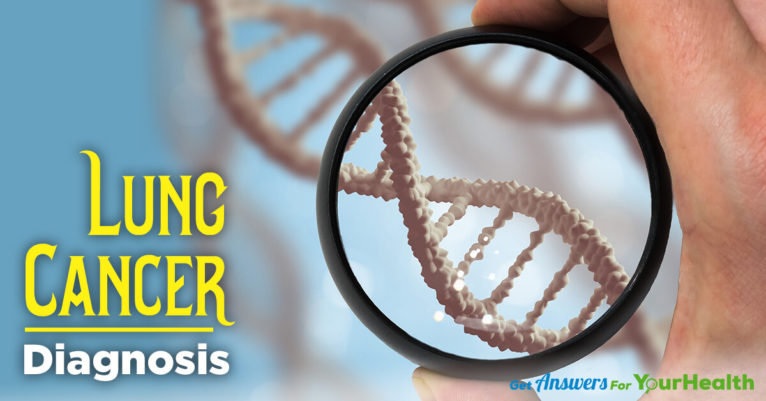 “Smoking” is the first cause that we all think of when it comes to lung cancer. However, smoke is not the only cause of lung cancer.  Did you know, among all lung cancer cases registered each year in the US, at least 10% of cases are non-smokers? While secondhand smoke is a major concern, we cannot ignore other factors that cause lung cancer.

Secondhand smoke is a major cause of lung cancer among non-smokers. It has more than 7,000 toxic particles, and at least 70 of these particles are cancerous. Alongside lung cancer, secondhand smoke can also cause cancer in larynx, pharynx, stomach, rectum, breast, and bladder in adults, and leukemia, brain tumors, lymphoma, or liver cancer in children. Secondhand smoke also targets the immune system of non-smoker and makes them more vulnerable to various diseases.

What You Can Do?

It is not always polite to ask the smoker to leave the place, or smoke somewhere else. The best way is to cover your nose and mouth with medical masks. Make sure that your home and car are smoke-free. Proper dehumidification and ventilation can help keep your home clean from smoke particles. Keep environment purifying indoors, such as English ivy, bamboo palm, Boston fern, lady palm, and Chinese evergreen.

Other Causes of Lung Cancer

Although tobacco smoking is by far the most commonly known cause of lung cancer, there still are various other factors that cause lung cancer, directly or indirectly.

The naturally occurring radioactive gas, Radon gas emits ionizing radiations. At least 21,000 lung cancer related deaths in the US have been associated with radon gas. The chances of exposure to radon gas are high in the urban areas. Mostly found in the soil, radon gas travels into the pipelines, drains, foundations, and other openings of homes to pollute the indoor environment.

According to the US Environmental Protection Agency, at least one out of 15 homes in the US has dangerous concentrations of radon gas in the environment.  The gas is odorless and invisible, but simple atmosphere quality tests can help detect its concentration in the air.

Silica, used in bricklaying and glass making, also gets absorbed with oxygen in the lungs and increases the risk of lung cancer. According to a research study, the concentration of oxygenated volatile organic compounds, specifically 1-butanol, 2-butanone, and aldehydes was high in lung cancer patients. The common sources of VOCs include tobacco products, burning fuels, paint, copying and printing machines, varnishes, and lacquers.

Good news, ozone layer is repairing itself. Bad news, the cost of environmental pollution is 1.7 million deaths of children under 5 years of age every year, and the number is increasing. Air pollution is a complicated mixture of various carcinogenic chemicals and toxins. The sources of these toxins and chemicals include burning fuels, VOC sources, smoking, CFC emitting equipment such as air conditioners and refrigerators, etc.

The survivors of lung cancer are at higher risk of disease recurrence, especially if they are smokers.  Other than that, the patients of tuberculosis or chronic obstructive pulmonary disease are also at high risk of lung cancer.

The chances of lung cancer are high if a close relative, such as sibling or maternal uncle has been diagnosed with lung cancer.

Chromium, arsenic, cadmium, and various other heavy metals increase toxicity in the body, leading to lung cancer. These heavy metals are not only found in the cosmetic products, but these are also found in unpurified water. Pesticides, air fresheners, emulsifiers, and other such elements of household also increase the exposure to heavy metals.

According to a research study, the consumption of black tea (nicotine) does not affect the probability of lung cancer in the smokers and non-smokers. It is because the effect of nicotine is balanced with catechins and flavonoids in the tea. Nicotine is a compound found in tobacco. Caffeine, on the other hand, can increase the risk of lung cancer. People who consumed decaffeinated coffee showed symptoms of reduced risk of lung cancer.

Sometimes, the cause of lung cancer could be unclear, considering the drastically changing environmental conditions. Lung cancer can be prevented by improving lifestyle, eating a combination of fruits, vegetables and meats, incorporating an exercise routine, and practicing breathing exercises.

Lung cancer is usually diagnosed with its symptoms. However, it starts developing years before unveiling its symptoms. An appropriate thorough medical checkup is necessary for early stage diagnosis of lung cancer. 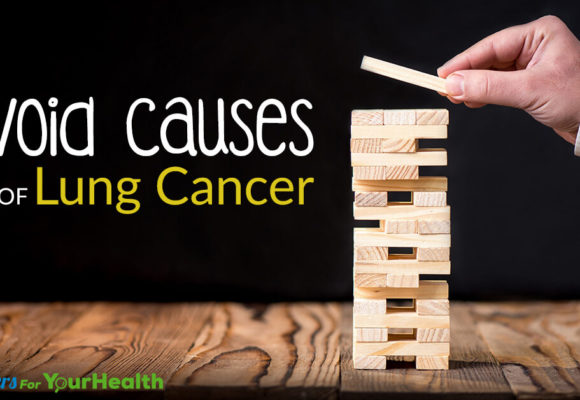