All About Thyroiditis and It’s Management 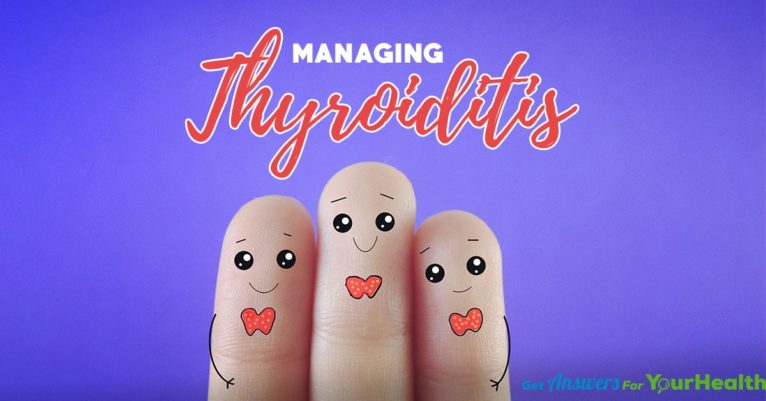 All About Thyroiditis and It’s Management

Here is all the information you need about thyroiditis and what needs to be done if you or your loved ones develop it.

The Basics of Thyroiditis

Most of the people who have thyroiditis in US suffer from Hashimoto’s Thyroiditis. There is also a postpartum thyroiditis that takes place after the birth of a baby. Another kind is one where a goiter becomes enlarged and gives rise to hyperthyroidism. Below are descriptions of thyroiditis and their signs & symptoms.

Considered to be one of the most forms of thyroiditis, Hashimoto’s Thyroiditis is the cause of most thyroid problems among the women in the US. It is also the reason why hypothyroidism takes place. It is also known as autoimmune or chronic lymphocytic thyroiditis.

TSH levels rise when this condition occurs. It takes place because of some kind of autoimmune disease or anti-thyroid antibodies that form in the body. This is what makes it dangerous. The sooner this condition is treated, the less damage it will cause.

Hyperthyroidism caused because of Hashimoto’s thyroiditis is usually not permanent and can be managed effectively. Consult your medical doctor or endocrinologist if you suspect this.

Also known as granulomatous thyroiditis or subacute thyroiditis, this condition is a lot less common than Hashimoto’s thyroiditis. It causes the thyroid gland to become enlarged and firm. This also makes the gland very tender and painful. Initially the problem leads to excessive production of the thyroid hormone, but within a short time hyperthyroidism is resolved because of lack of iodine uptake. It is believed that the main cause of DeQuervain’s thyroiditis is viral infection.

Postpartum thyroiditis is a temporary condition that takes place generally 1-4 months after birth of the baby. It is laid out in two phases where the first phase is similar to thyrotoxicosis and lasts from 1-4 months while the second phase is from 4-8 month postpartum and symptoms become more like hypothyroidism.

Considered to be one of the least common thyroiditis, it was not even discovered before the 1970’s. It has features that are a mix of Hashimoto’s and De Quervain’s thyroiditis. Levels of the hormone are high in the blood while iodine uptake is low. For most people, the disease does not even require any treatment, as 80% of the patients recover completely within a short period of time.

Most patients suffering from this disease are prescribed bed rest and some beta blockers for palpitations. Only 20% of the patients develop permanent hypothyroidism.

This type of thyroiditis occurs as side effects of radiation. It can be either due to iodine for hyperthyroidism or when some cancers are treated with beam radiations. It mostly gives way to permanent hypothyroidism. Sometimes transient thyrotoxicosis also occurs.

Signs and symptoms of radiation induced thyroiditis aren’t very apparent other than an enlarged thyroid gland or some signs that are same as those for hypothyroidism.

Drug induced thyroiditis, as the name suggests occurs because of the use of certain medications like lithium, cytokines, amiodarone and interferons. It is almost the same as thyroiditis induced because of radiation. Discovered through thyroid function tests, this condition also leads to permanent hypothyroidism.

Also known as suppurative thyroiditis, acute thyroiditis occurs due to some kind of bacteria or infectious organism present in the body. It is not a permanent condition and generally goes away once the infection has healed.

Signs and symptoms of acute thyroiditis include a severe illness of the patient with a painful thyroid. Sometime acute thyroiditis can give way to mild forms of hypothyroidism. Instead of treating this condition, generally the bacteria or infection present in the body is the target, as once that clears up, acute thyroiditis also vanishes. 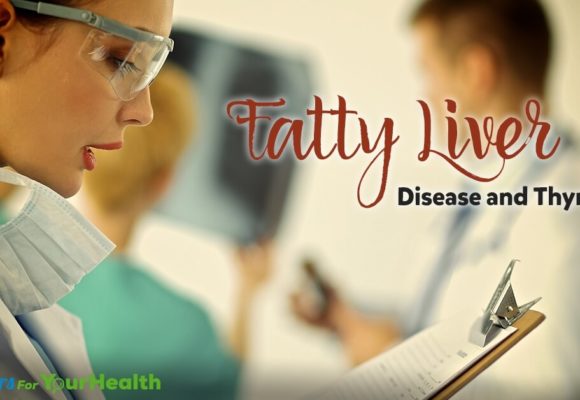 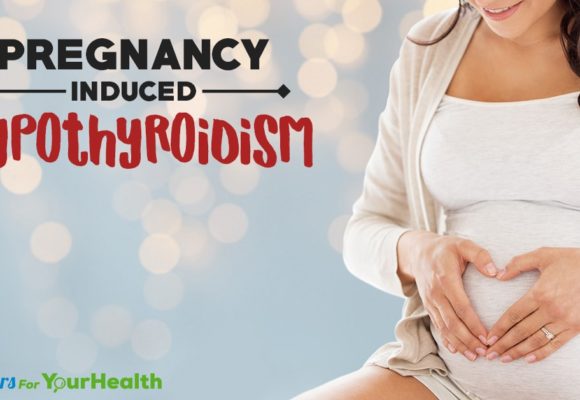 Thyroid and Its Effect on Your Sex Life